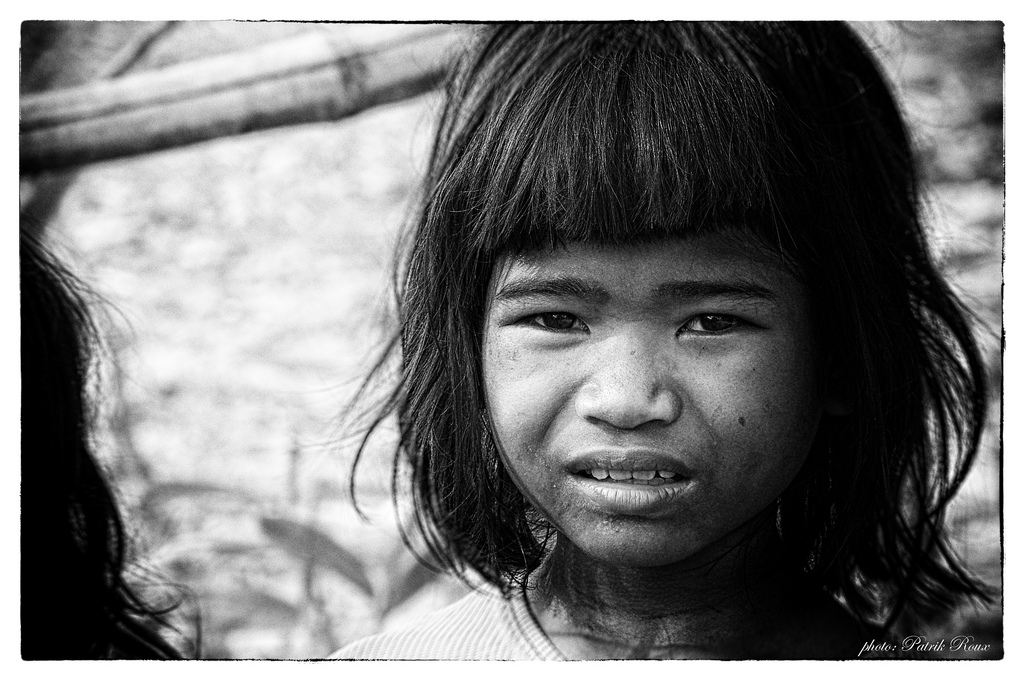 It has now been just over a year since the 2015 UK Modern Slavery Act came into effect. Large companies have been investigated, with some business owners seeing the inside of a prison cell. The following examples show the importance of ensuring your company is not associated with modern slavery.

In June 2016 Jaqueline Judge and Darrell Houghton were found guilty of exploiting 6 Lithuanian men and of breaching the Modern Slavery Act. The six men had been trafficked to the UK and required to catch chickens from farms around the country. They were usually not given time to eat proper meals and deprived of appropriate facilities to wash and rest, being required to urinate in bottles and defecate in plastic bags while traveling between jobs. Wages were often withheld, as well as having a salary well under the agricultural minimum wage.

These workers were also intimated by fighting dogs if they ever complained. They were abused by “supervisors” who were employed by the couple to watch over them. One of the workers said “[Our Lithuanian supervisor] Edikas sometimes punished one person and sometimes punished the whole house for one person’s mistake.”

Being a Free Range Eggs provider, the irony of this case is striking. Further, this company distributed eggs to large chains including McDonald’s, Tesco and Asda. For them to be found guilty Modern Slavery charges is a reminder of the importance of verifying a company’s supply chain. Knowing potential red flags to look out for and having an effective reporting procedure in place is now more vital than ever.

In the first ever UK conviction for human trafficking, in February 2016 Mohammed Rafiq was sentenced to jail for 27 months. The factory owner who supplied beds for large brands such as Next and John Lewis was convicted of hiring illegal workers, underpaying his staff and providing substandard living conditions. One particular three bedroom house, for example, housed 48 workers, meaning staff were almost “sleeping on top of each other”. Workers in the factory were made to work up to 16 hours a day. All this earnt them just £10 a week.

Shockingly, Kozee Sleep had actually signed up to the retailers’ ethical trading policies. Further, audits carried out by high street retailers Kozee Sleep was supplying failed to identify any unusual activity. This shows that large firms are still not doing enough to erradicate modern slavery and human trafficking from their supply chains.

Apple and Samsung are currently faced with claims by human rights organisation Amnesty that they are not doing enough to check their supply chains against child exploitation. Both companies have expressed their commitment to eradicating child slavery from their supply chain. Apple have said they are proud to “have led the industry in pioneering new safeguards” but child slavery is still rife.

It seems even large firms such as Apple, who claim to carry out regular audits on their supply chain, are at risk of being caught up in child slavery claims. The claims relate mainly to the cobalt mined it the Democratic Republic of the Congo. The element is used in devices such as mobile phones and tablets. Large firms such as Apple and Samsung will now need to provide trafficking and slavery statements to verify the different stages in their supply chains and confirm that none of their suppliers are involved in slavery.

Is Your Company Compliant?

As the above examples show, large companies often have modern slavery present in their supply chains. The responsibility of UK businesses to provide in-depth reports of their supply chain is increasing. Many firms feel they are complying with the UK Modern Slavery Act and are surprised to find that their policies are insufficient. Here are some key questions to ask to help you identify any risks:

The 2015 UK Modern Slavery Act is one of the strongest legislations of its kind and companies must swiftly adjust their policies and procedures to stay ahead and comply with the legislation. VinciWorks provides an in-depth online course to ensure you comply with this legislation.

Do you have a modern slavery statement in place?

Under the 2015 UK Modern Slavery Act, all businesses with over £36m in annual turnover conducting business in the UK are required to publish a slavery and human trafficking statement. The statement should detail the steps that your organisation is undertaking to ensure that your global supply chain is slavery free. VinciWorks provides a free slavery and human trafficking statement that can be edited to suit any business or industry. 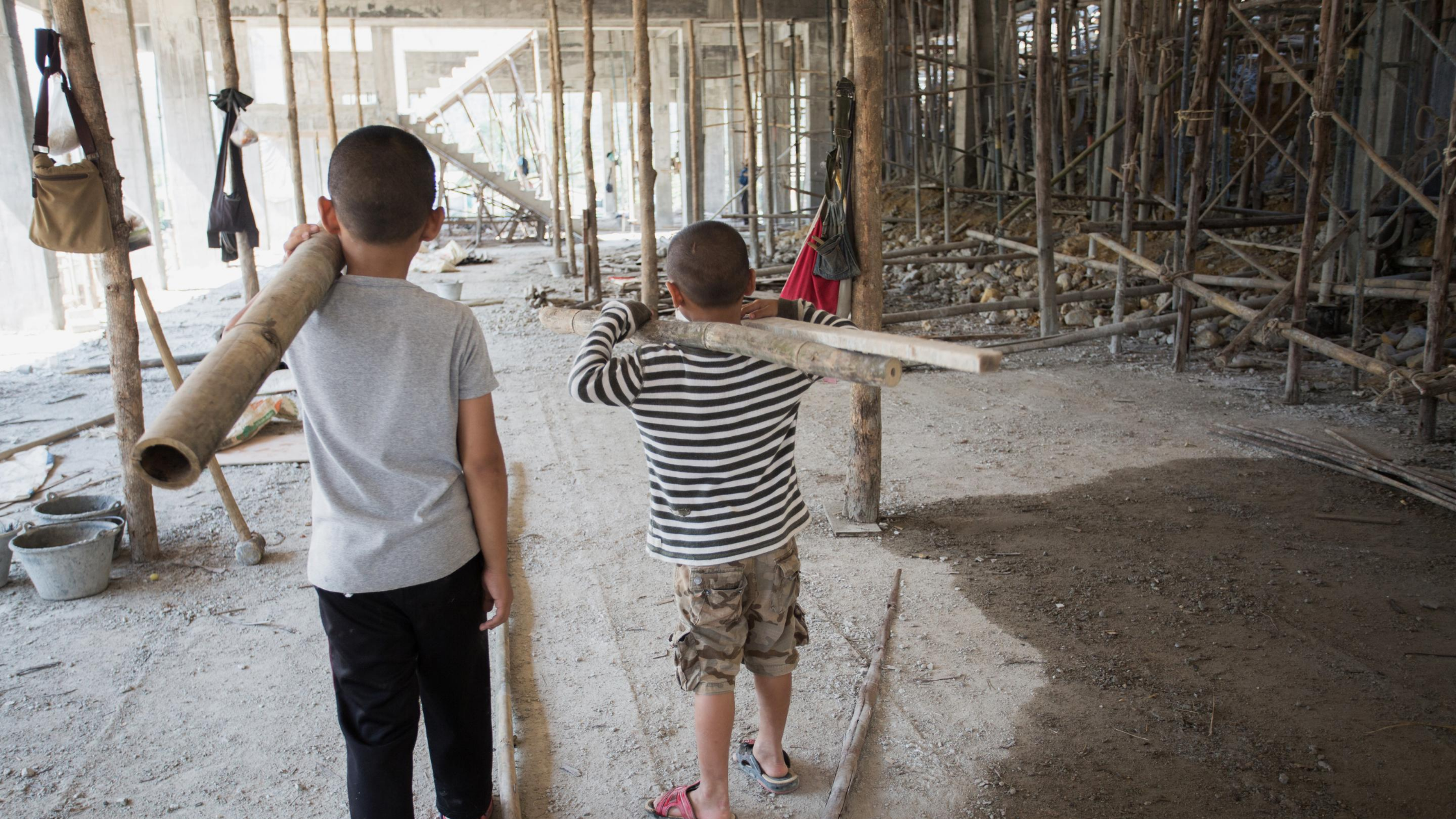