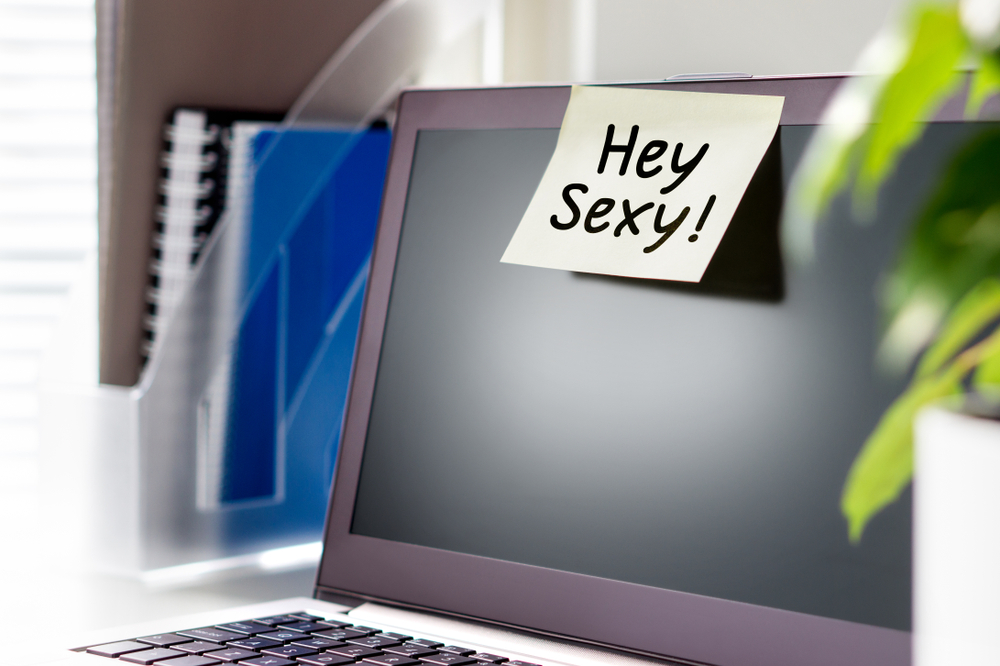 Should I avoid giving compliments?

Giving someone a genuine compliment about the way they look or dress is not the
same as sexual harassment. It can become sexual harassment however if
accompanied by inappropriate behavior, such as leering, catcalls, sexual innuendo,
or comments given to only one person repeatedly. Comments that infantilize or
sexualize a person are always inappropriate, these could include:
“Hey baby / doll / sexy / beautiful…”
“Why can’t everyone look as beautiful as you?”

What if the harassment is not sexual, but directed at me because of mygender?

Non-sexual conduct is still considered unlawful if it qualifies as being severe,
pervasive and singles you out because of your gender. For example, a supervisor
stating that he doesn’t think a woman should be doing your job and deliberately
insults and ridicules you because of your gender is harassment. Insulting someone
because they do not conform to stereotypes about how someone of a particular
gender should behave is also harassment. For example, degrading a man because
he is a kindergarten teacher or a nurse.

What behavior counts as prohibited retaliation?

Reprisals or retaliation against someone who has filed a sexual harassment
complaint are illegal. Examples of prohibited retaliation include:

Someone who has experienced retaliation can file a separate complaint, unrelated
to the veracity of the original complaint.

What about things that are just ‘good fun’?

What should I do if I am being sexually harassed?

Understand you are not alone. Sexual harassment can be a very isolating
experience, that is what the attacker wants. Remember that you do not have to put
up with behavior directed at you that is unwelcome. Federal and state law protects
you.

If possible, tell the harasser that you find the conduct offensive and ask them to
stop. Give examples of what behaviors you find unacceptable and ask them to stop.
You can also ask someone you trust to witness the conversation or do it in the open
so other people can hear.

Do everything you can to document the behavior. Write down times, dates,
witnesses and details. As difficult as it might be, retain copies of any harassing
messages you have received. Do not wait to make a report. Use the reporting portal
that your employer has provided. If you do not trust the normal chain of command,
speak to an HR representative or other colleague you trust.

If you do not want to report the conduct to your employer, you can file a complaint
directly with the Equal Employment Opportunity Commission within 180 days of the
harassment taking place. Your state may have extended reporting times.

Someone has come to me with a complaint of sexual harassment. What should I do?

First of all, ensure the employee is not in any immediate danger. For serious
situations, you should consider reporting the matter to the police. Do not promise
complete confidentiality, but explain that their privacy will be respected. Explain the
options available, such as formal investigation, informal handling of the complaint or
mediation. Inform the employee of any resources such as counseling that may be
available. Ensure the employee knows that retaliation against them will not be
tolerated. Check in with the employee regularly during and after the conclusion of
the complaint to ensure they are being treated fairly and have not been retaliated
against.