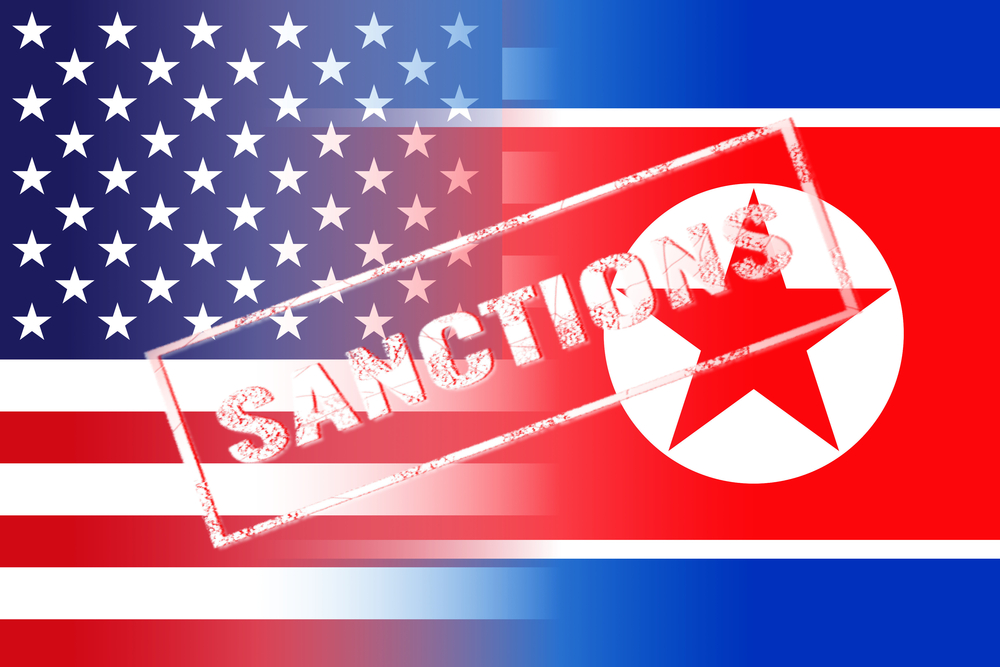 The Trump Administration has increased sanctions on North Korea in response to continuing nuclear tests from the rogue state. The Executive Order, signed on Thursday 21 September, effectively bans any business or person trading with any North Korean entity.

The US government can freeze any asset of any individual or business that trades in goods, services or technology with Pyongyang. Companies from sectors including banking, energy, manufacturing, textiles and fishing, as well as aircraft and ships travelling to North Korea are all included and face being banned from entry to the United States.

The Executive Order is not retroactive, but organisations such as banks must work harder to keep a closer eye on their transactions to ensure none of their clients are doing business with North Korea, or face being sanctioned themselves.

There are existing UN sanctions against a range of North Korean interests including:

South Korea and Japan maintain their own, additional sanctions on North Korea. The European Union also maintains its own sanctions against North Korea in addition to UN sanctions. These include:

Companies who may be at risk of breaching sanctions on North Korea should thoroughly assess their risk exposure and review any potential transactions in their supply chain which may breach sanctions. VinciWorks’ sanctions course was designed to ensure that everyone in your firm or company understands the importance of sanctions, which work to uphold international peace and security and combat violations of international law.