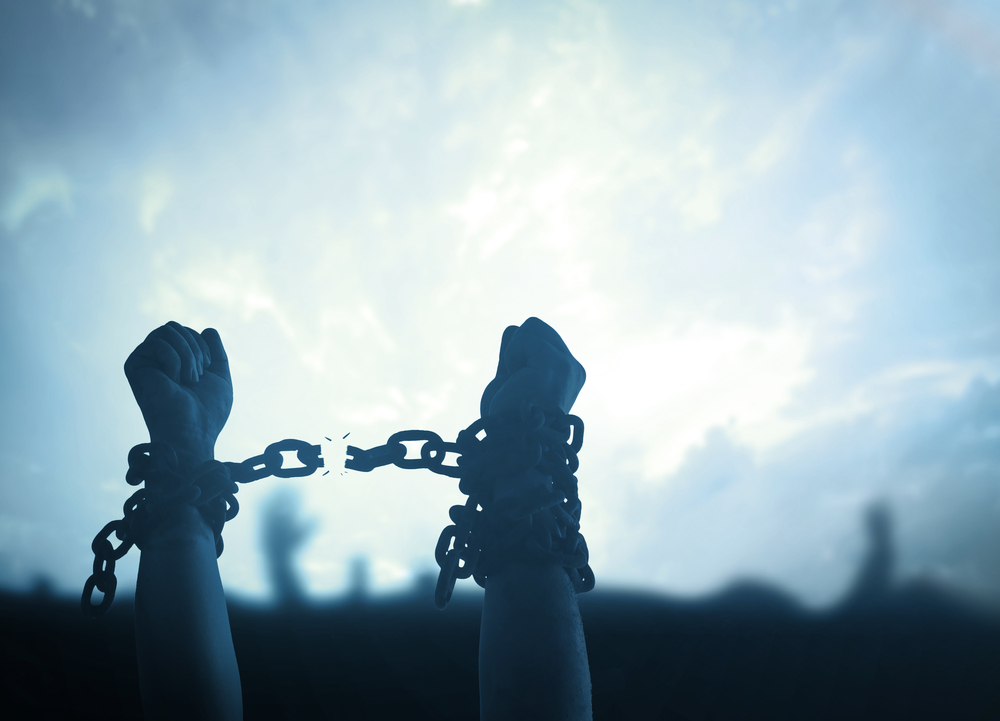 Quick start guide to compliance with the Modern Slavery Act

Tomorrow, 18th October, marks UK Anti-Slavery Day. Created by an Act of Parliament to raise awareness of the millions of men, women and children held in slavery and deprived of their basic human freedom, it can also shine a light into the slivers of progress being made to tackle modern-day slavery.

“Modern slavery is like terrorism,” said International Development Secretary Priti Patel. “If we don’t tackle the root causes, the victims will come to Europe via Libya and Italy, and those problems will manifest themselves on the streets of London.”

The Anti-Slavery Commissioner believes there are tens of thousands of slaves in streets across the country, not just in London. VinciWorks recently conducted an audit of reported cases of modern slavery just in June and July this year. In those two months, hundreds of arrests were made with dozens of perpetrators being arrested, charged or sentenced, and many more victims being rescued. Slavery manifested itself up and down the UK, from the streets of Glasgow to the car washes of Exeter and the restaurants of Blackburn.

Recent years have seen a massive spike in the number of victim support referrals being made, a 300% increase compared to 2011. While most slaves are still trafficked for sexual exploitation, around 40% are forced into unpaid labour that has crept into the supply chains of some of the UK’s biggest brands such as Sports Direct.

Figures from the Chartered Institute of Procurement and Supply showed over a third of UK businesses are failing to outline the actions they are taking to combat modern slavery, with four in ten supply chain managers not even aware of their obligations in regards to modern slavery.

Less than half of organisations have provided any training to their staff to help them spot the signs of slavery, while nearly 60% have failed to map their supply chains to understand the risk of slavery to their business.

The Modern Slavery Act requires companies to set out what steps they are taking to combat slavery in an annual slavery and human trafficking statement. While there are no punitive measures for non-compliance as yet, failure to do so is both making the problem of slavery worse, and making it harder for businesses who do want to operate ethically.

Any business that wants to start investigating their supply chain for modern slavery has a quick-start guide from VinciWorks ready to assist in fulfilling their obligations under the Modern Slavery Act.

Step 1: Understand your obligations under the Modern Slavery Act with the Guide to Compliance.

Step 2: Review who in your organisation needs to train on what and assign responsibilities.

Step 4: Investigate your supply chain with Practical Steps for Procurement.

Step 5: Download the modern slavery template and prepare to publish your own version.