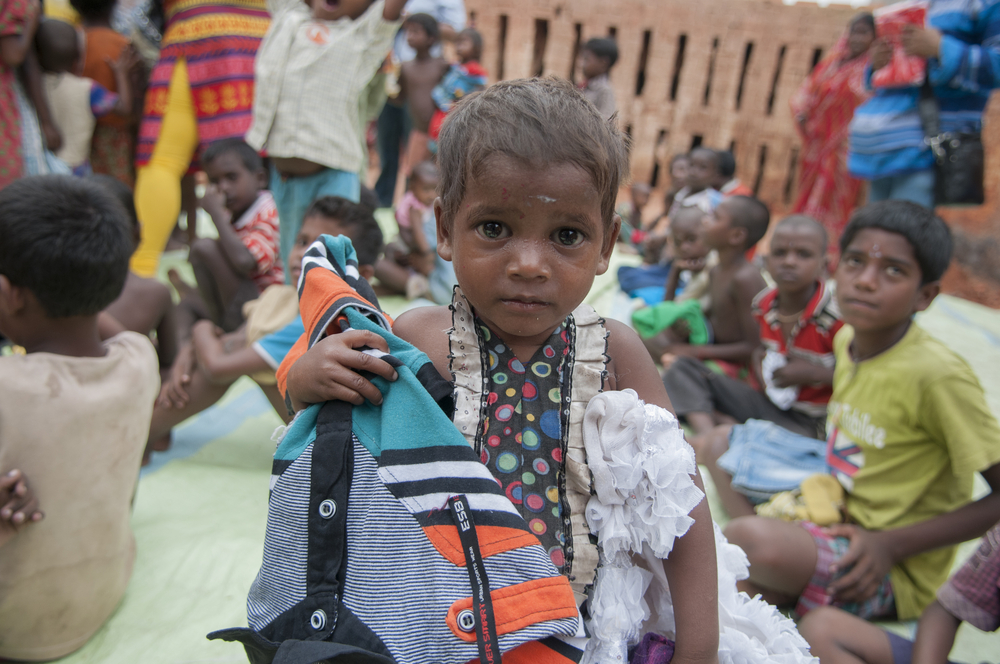 Yet this number is a drop in the ocean compared to the tens of thousands of men, women and children being held as slaves right now in the UK. The Modern Slavery Act 2015 not only brought in tougher laws and sanctions against slavery, but encourages businesses to ensure they are not participating in labour abuse in their supply chains.

Section 54 of the Modern Slavery Act mandates companies with an annual turnover greater than £36m publish an annual slavery and human trafficking statement. Companies with a financial year-end date of 31st December were required to produce and publish their statement by 30th June. Many still haven’t.

Every week, an increasing number of victims of slavery are being rescued. Companies might be shocked to wake up and learn one day that a supplier they’ve used for years has been raided and the owners arrested.

It’s happened to some of the UK’s biggest companies. In January 2017 two brothers were sentenced to six years in prison for modern slavery. They trafficked 18 people from Poland to recruit them to work in a Sports Direct warehouse in the UK.

Where is modern slavery happening?

Slavery has not been consigned to history. It’s happening all across the country. Read some of the latest cases of modern slavery enforcement action around the UK in June and July this year.

Police launched a sting operation after a young girl made allegations to the police.

Northumbria: Modern-day slavery and human trafficking to be targeted in huge crackdown on foreign criminals – 17 July 2017

14 people have been arrested in a multi-police force operation around the North East after raids in Cleveland, Northumbria and Durham.

A 28-year-old man was charged with modern slavery offences after two girls were last seen in a taxi leaving York.

Two women and two men were arrested in connection with offences under the Modern Slavery Act and money laundering offences.

A 16-year-old girl was found on the street in Clydebank as a suspected victim of modern slavery.

Suffolk police and the Gangmasters and Labour Abuse Authority (GLAA) arrested a man on suspicion of human trafficking, the first arrest carried out since new police powers were granted to GLAA.

Three arrests were made in raids across Southampton, Portsmouth and Basingstoke and 10 women freed from slavery.

Eight people were arrested and two women rescued as police clamped down on human trafficking.

Slough: Raids carried out in Slough as part of modern slavery crackdown – 28 June 2017

National Crime Agency representatives assisted Thames Valley police in raiding five properties across the area and free some of the estimated 2,500 slavery victims in the Thames Valley area.

Police visited over 100 addresses and made a number of arrests against those exploiting migrant workers under the Modern Slavery Act.

Six arrests were made and eight women freed as thousands of pounds of cash, as well as ammunition and pepper spray were seized.

An interim slavery and trafficking risk order was made against a man suspected of keeping his car wash workforce in poor pay and living conditions.

The sentences ranged from 12 months to three years for trafficking workers to the UK, confiscating their identification documents and withholding large proportions of their wages.

Two men and one woman have been charged under the Modern Slavery Act on suspicion of human trafficking.

A couple trafficked a hungarian woman and kept her locked in the house for seven months and charged with kidnapping and human trafficking offences.