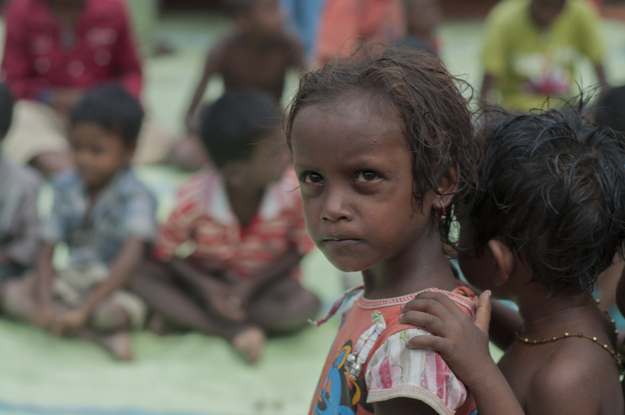 The Modern Slavery Act 2015 has now been in force for over 18 months. The Act means large organisations must pay closer attention to the practices of their suppliers. This includes carrying out audits of their suppliers, investigating the physical conditions of the workforce and being on the look out for instances of child labour. Further, the Act dictates that organisations with a turnover of over £36 million are required to produce a slavery and human trafficking statement.

A number of large companies have recently been exposed for having modern slavery in their supply chain. For example, major phone companies Samsung and Apple have faced claims by human rights organisation Amnesty of modern slavery. The claims relate mainly to cobalt mining in the Democratic Republic of the Congo, which is used in devices such as mobile phones and tablets.

Chicken catching company DJ Houghton’s supplied eggs that were sold by leading retailers such as McDonald’s, Tesco and ASDA. They were found guilty of trafficking 6 Lithuanians and exploiting them as slaves. The farms they worked in also produced eggs for Noble Foods, the largest UK egg company. These examples show the importance of carrying out regular audits of supply chains and producing an up-to-date modern slavery and human trafficking statement.

If your organisation has an annual turnover of over £36m, you are required to publish an annual Modern Slavery and Human Trafficking Statement. Companies that do not produce a statement have a higher risk of having slaves working in their supply chains and could face charges resulting in huge fines. A thorough statement which highlights the parts of the business and supply chain where there is a higher risk of slavery will help staff realise those risks and bare them in mind when carrying out an audit.

With consumers becoming more aware of the threat of modern slavery, failing to identify and mitigate a risk in your supply chain can seriously affect the reputation of your organisation. Over the last few years, many reputable companies have suffered from a loss of sales and a tarnished reputation as a result of being exposed for having modern slaves in their supply chains.

Primark – this low-cost fashion brand has faced a number of accusations over the years that they have exploited staff in order to keep selling clothes at extremely low prices. This included “help notes” being found by customers on labels of clothes with messages such as “forced to work exhausting hours”. Over the past few months, Primark has publicly spoken of its pro-activeness in auditing its suppliers and ensuring staff are not being exploited.

Sports Direct – in January 2017 two brothers were sentenced to six years in prison for modern slavery. They trafficked 18 people from Poland to recruit them to work in a Sports Direct warehouse in the UK.

Educate your staff and customers

How your modern slavery course can be customised