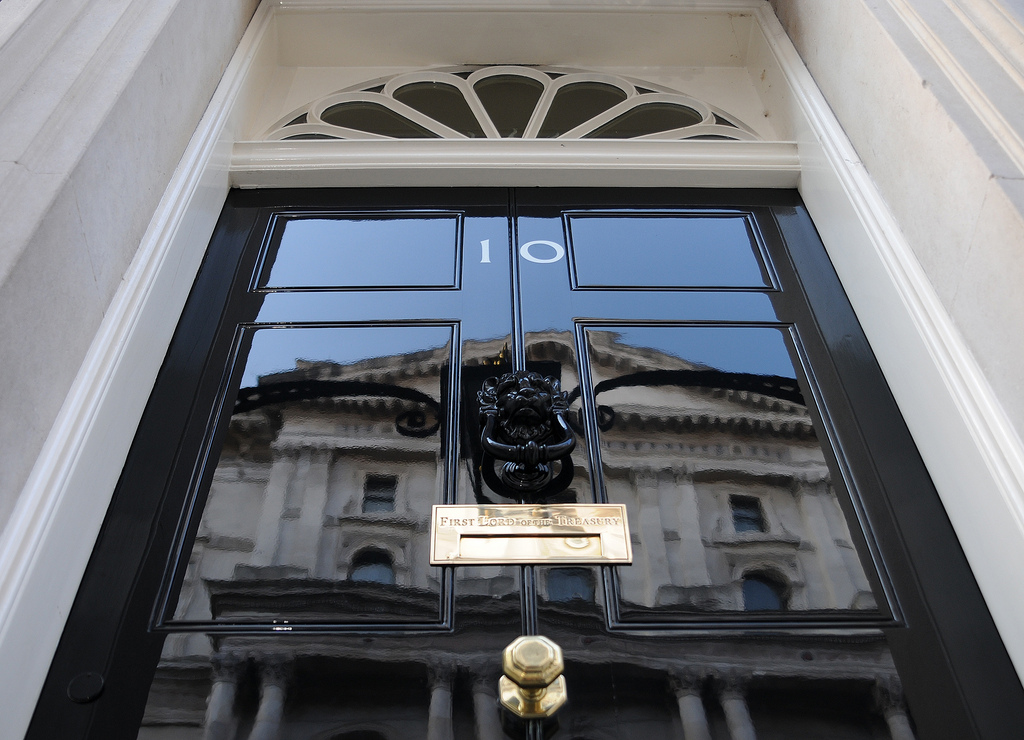 Theresa May called a general election expecting, we all assume, that she would have an easy ride back into 10 Downing Street. While she still enjoys a commanding lead over the Labour party, this has narrowed in recent weeks. The Tories are still odds-on favourite to win, although elections can often throw up surprises.

Now the manifestos of all the major parties have been published, we can glean some idea of what will be changing in the compliance landscape no matter who the Prime Minister will be after the election. Of course, should the election result in a hung parliament, manifesto pledges can be traded and bartered away, and promises made before an election can often be forgotten in the glow of victory.

Nevertheless, it’s always a good idea to consider the potential risks of an election outcome, and start to prepare accordingly.

Brexit and the election

In some ways this is still the Brexit election. While only the Lib Dems are promising to take any significant action to halt the process of Britain leaving the EU, the Conservatives and Labour have offered two distinct versions of what Brexit will look like.

The Tories are promising a hard Brexit, with the UK leaving both the single market and the customs union. This would put the UK at a less advantageous trading relationship with the EU than even Turkey. Customs checks, tariffs and trade restrictions are all likely to come into play, with the issue of what kind of trade deal, if any, will come at the end of negotiations. Leaving the EU with no deal whatsoever could potentially threaten the UK’s data flow with the EU.

Labour, by contrast, are still promising to leave the EU, but remain in the single market and customs union. In this scenario, most businesses will probably notice little difference in dealing with the EU. It’s the same arrangement as Norway has. While staying in the single market obliges a nation to accept free movement, Labour have pledged to abolish this right, so there would still be quite a bit of room for potential disruptions in negotiating a soft Brexit.

If the Conservatives win…

What does the Conservative manifesto promise?

One of the clearest things outlined in Theresa May’s plans are for vastly increased regulation of the internet and online spaces. “Our starting point is that online rules should reflect those that govern our lives offline,” the Conservative manifesto says. A new data protection act is promised, along with a statutory right to be forgotten for anything posted when a user is under 18.

It’s likely there will be more onus on the public sector to institute stronger cybersecurity protections, and training for all staff on data protection and cyber security is likely to be strongly encouraged. For the public sector it may even be mandatory, while business may face increased penalties for breaches, particularly with GDPR on the way.

A new law to tackle corporate failure to prevent tax evasion was rushed through right at the end of this parliament. The Conservative manifesto seems to promise to revisit regulations on tax avoidance, not just evasion, and crack down on companies that help their clients pay less than HMRC says they owe. We already saw the Finance Act 2017 remove the defence of having relied on non-independent advice as taking “reasonable care” when it comes to penalties for tax avoiders, and a new government will likely continue to chip away at the legal avenues used to defend paying less tax.

It was Theresa May as home secretary who introduced the groundbreaking Modern Slavery Act. As prime minister she has promised time and time again to end the horror of human trafficking, and with further powers to crackdown on labour exploitation promised, it is very likely business will be expected to do more to comply. This will probably include further due diligence on supply chains to publishing a stronger slavery and human trafficking statement.

Theresa May seems far more inclined to regulate business and place controls on the free market than her party’s previous leader. In fact she may be the most regulation-minded Conservative prime minister since Harold MacMillan, or even Benjamin Disraeli. Her brand of One Nation conservatism is certainly not the politics of free market Thatcherism. Indeed, the manifesto of Theresa May sits much more comfortably with the height of Blairism than it does with many of her party’s own predecessors. With the process of exiting the European Union still central to the agenda of the next parliament, what Theresa May promises is a government with no fear of direct intervention into the market.

What does the Labour manifesto promise?

Should Jeremy Corbyn find himself walking into Downing Street after the election, Britain can expect to see one of the most socialist governments since Clement Attlee. The Labour manifesto promises significant action on workers rights, trade unions, and reigning in corporate bonuses and executive pay.

The railways and power would be nationalised, and the austerity policies of the coalition government reversed. Corporation tax is likely to go up, as are various levy’s on business to support action on climate change. There is likely to be a greater focus overall on supply chain due diligence, not just for modern slavery but also corporate responsibility for the environment and to customers, as well as shareholders.

There is less detail on cyber security and data protection than in the Conservative manifesto, but Labour are likely to stick with the £2bn National Cyber Security Strategy launched last year. Labour’s promise of a soft Brexit will also allay fears over GDPR and regulatory divergence from the EU.

Labour have promised to crack down on abuses in the gig economy that is changing the way growing numbers of British people are employed. Many gig economy providers such as Hermes and Deliveroo are facing increased attention from HMRC on their tax and compliance issues, particularly in light of the Uber ruling from October 2016. This called time on the idea that Uber drivers are self-employed, and not entitled to the various rights and tax allowances as regular workers.

Under a Labour government, expect to see swift and significant action on workers rights and severe limitations on the flexibility of businesses to employ no-strings gig economy workers. Zero hours contracts are likely to go, and all employees, including agency and temporary staff, are being promised full rights from day one.

While the Tories have also promised more action on tax avoiders, Labour made the issue of tax havens, particularly those crown dependencies under British influence, a key commitment. Diane Abbott, the shadow home secretary, criticised the Criminal Finances Act’s failure to tackle tax evasion in British overseas territories. A number of other key Labour policies, including a failure to prevent illicit enrichment and a failure to prevent economic crime, could make a comeback. Expect to see a much stronger focus on tax evasion and avoidance, particularly from the largest companies, should Jeremy Corbyn become prime minister.