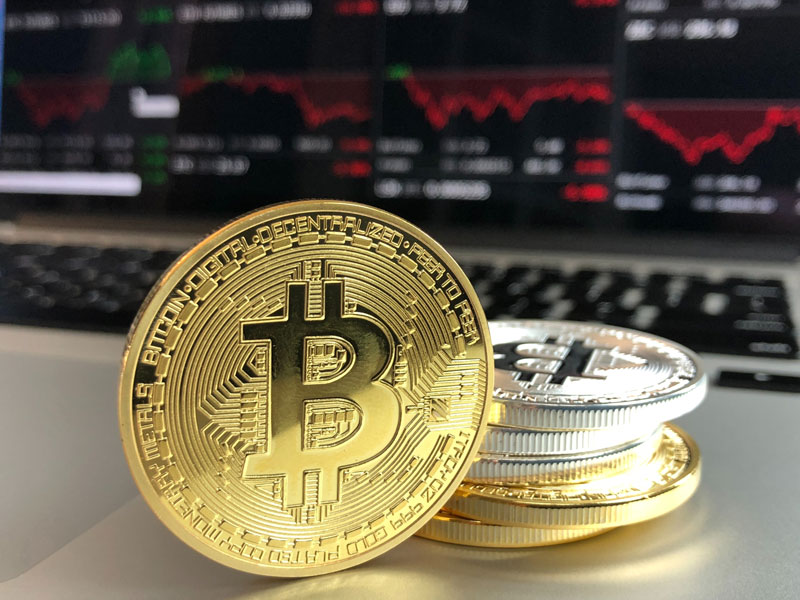 With close to 2,000 cryptocurrencies such as Bitcoin in circulation, regulating the currency is a key objective of the Fifth Money Laundering Directive

Cryptocurrencies and blockchains are set to be a key compliance theme of 2019, with the upcoming Fifth Money Laundering Directive setting out to regulate cryptocurrencies. While the first and most common cryptocurrency is Bitcoin, there are now close to 2,000 in existence, with the number continuing to grow. This level of growth causes two core issues; namely that cryptocurrencies are currently unregulated and that they can be used to launder money due to the unique way in which they are traded. In addition, some cryptocurrencies are either fake or are used to fuel financial scams.

A lot of the guidance below is taken from the cryptocurrency module in VinciWorks’ anti-money laundering refresher course.

In cryptocurrency, a network of peers maintains a complete history of all transactions, and the balance of every account using that cryptocurrency. This secure system is known as the blockchain.

The essence of cryptocurrencies are that they rely on a consensus database of maths, secured by strong cryptography that needs immense computer power to add to the digital ledger where the information is stored, known as the blockchain. They are not secured by trust, fingerprints or anything vulnerable to human error, but by millions of computers constantly agreeing with each other.

While there are many different cryptocurrencies, they all work on the same core principles:

Blockchain allows digital information to be distributed, but not copied. Essentially, it is a new type of digital network. Originally designed for bitcoin, its uses are varied and becoming ever more ingrained in business and our everyday life.

Information held on a blockchain is shared and continually reconciled by an entire network of computers. It isn’t stored in any single location, meaning the records are public and easily verifiable. It can’t be corrupted as it is being simultaneously examined by millions of computers. It can’t be chained because every computer on the network must continually accept every new addition of a block to the chain.

Blockchain − the future of client due diligence?

The often labour intensive multi-step process of customer verification procedures could be revolutionised by blockchain. The technology may enable customers to take photos of their key documents, and once verified by the institution, store the documents on the blockchain, eliminating the need for a customer to present their passport and utility bills at every institution. It can also better enable identity verification procedures, giving people a way to prove their identity securely without the need for government issued documents which are themselves vulnerable to fraud and corruption.

What are the money laundering risks?

While some institutions, such as the Hong Kong Monetary Authority, have warned about bitcoin as being vulnerable to money laundering, others don’t consider it to pose any greater risk than any other commodity, and in fact may be more secure.

“There are a limited number of case studies upon which any solid conclusions could be drawn that digital currencies are used for money laundering. There are concerns around anonymity, faster payments and ability to provide cross-border remittances and facilitate international trade. These issues are similar to issues identified with many other financial instruments, such as cash and e-money.”

It is worth noting that the Fifth Money Laundering Directive has already been passed and one of its primary drivers is a perceived need to regulate cryptocurrencies.