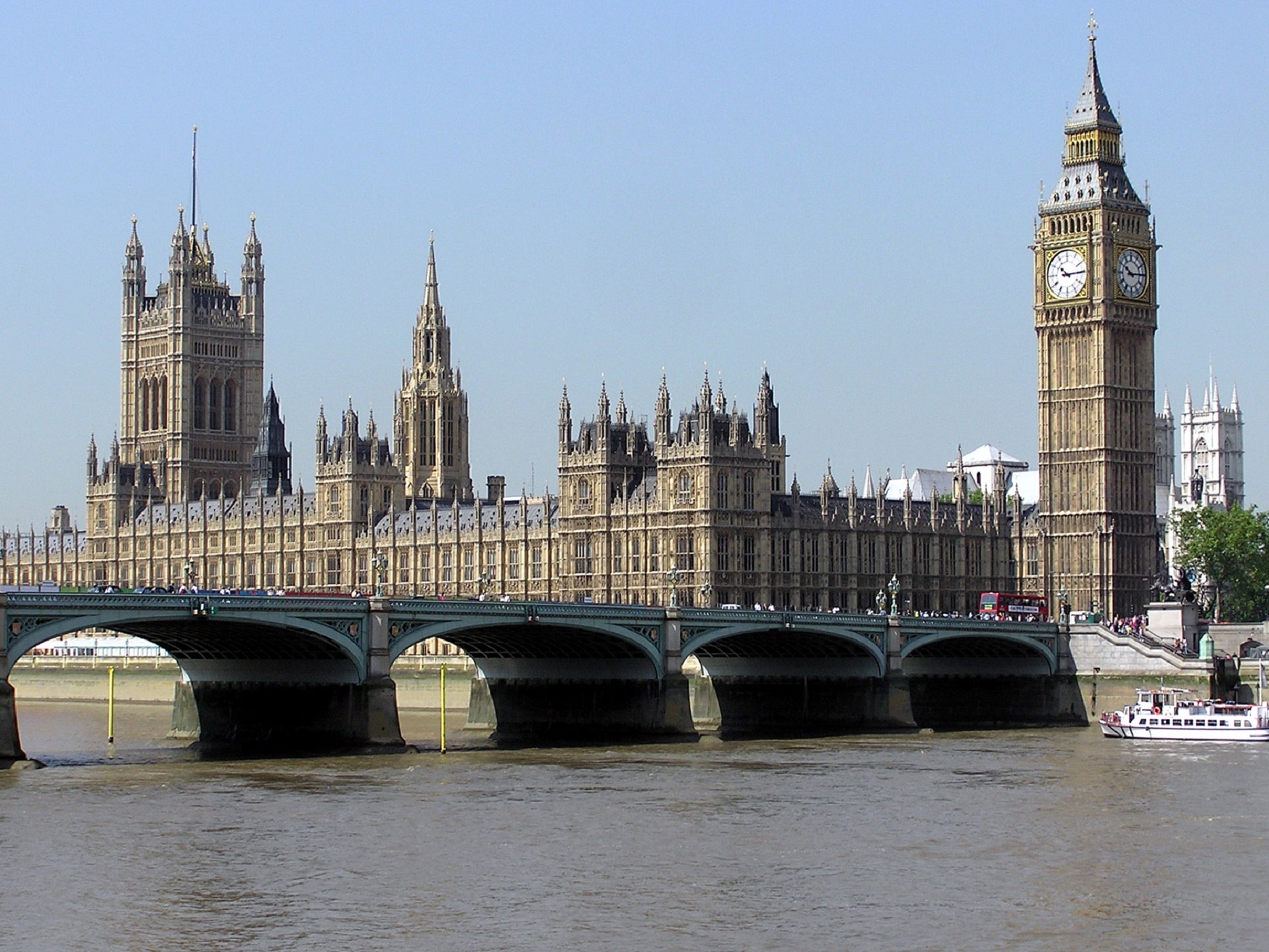 The government confirmed at the last minute the new EU Fourth Anti-Money Laundering Directive (4MLD) will come into force today (Monday) in order to meet the European deadline of transposing the 4th Directive into national legislation by 26 June 2017.

Due to the general election, the government has been forced to rush through the new rules, and will break parliamentary convention in order to do so.

The Money Laundering Regulations 2017 is a negative statutory instrument. These automatically become law without debate unless there is an objection from either House of Parliament. By convention negative statutory instruments should not come into effect until a minimum of 21 days after they are laid out. However, on Friday the government confirmed they would be breaking these rules in order to ensure that the EU deadline for transposing the Fourth Directive into national law is met.

Since the general election was called, many wondered whether the UK would be able to meet the deadline, or whether they would run the risk of receiving EU fines along with countries such as Cyprus, Portugal and Ireland. Even the Financial Conduct Authority’s consultation on the new money laundering directive will still be running up until 7 July. While the draft regulations were published back in March, the lack of clarity on whether the deadline would be met remained right up until Friday when the treasury rushed out a press release confirming the changes.

When the draft regulations were published, the Law Society had seemingly lost its battle for an explicit assurance that financial institutions would be able to automatically apply simplified customer due diligence to pooled client accounts (PCA’s). Despite consultation responses both for and against the change, the government has stuck with the rules outlined in the draft regulations.

“The government has taken the decision not to allow pooled client accounts to be automatically subject to SDD, but instead for this to be applied on a risk based approach.” Money Laundering Regulations 2017 Explanatory Memorandum.

While it will still be possible to apply simplified due diligence to PCA’s, a risk assessment must have determined a low degree of risk.

VinciWorks had already updated all of our AML courses for the Fourth Money Laundering Directive. Most of the changes were in the CDD section to switch from the prescriptive approach of the Third Directive (particularly for simplified and enhanced due diligence) to the risk-based approach of the Fourth Directive.

VinciWorks will also be releasing new AML training in 2017, which you can learn more about here.