In December 2020 the Irish Revenue amended its DAC6 guidance to include partial reporting when legal professional privilege applies. The Revenue clarified that when only part of the specified information is privileged, then an exemption from reporting will only apply in respect of that information. New guidance is expected to be released in the coming days.

What is considered to be privileged information in Ireland?

Following discussion with Irish law firms, the Revenue have confirmed that identifying a hallmark would be considered a breach of legal professional privilege. The consensus between the firms is that they would want reassurance from the Revenue that anything reported through DAC6 would only be used for DAC6 compliance purposes.

What information can still be reported when privilege applies?

The Irish Common Law approach to privilege means that Irish lawyers would be permitted to name a taxpayer involved in an arrangement without revealing any specific details about that arrangement itself. The partial report will therefore include at a minimum the name and details of the taxpayer, including their address and Tax Identification Number (TIN). With this information, the Revenue will then be able to follow up with the taxpayer to obtain additional details about the arrangement.

How will partial reports be filed in Ireland?

Right now, you cannot technically file a partial report in Ireland using the ROS process (whether manually or via an XML upload). In due time the ROS system will be amended to allow partial reports. However, it is unlikely this will happen before the first DAC6 reports are due.

As a temporary solution, lawyers who wish to upload a partial report due to legal professional privilege will be required to manually fill in a return via the ‘My Enquiries’ function on ROS in order to upload an Excel file.

Which other jurisdictions require partial reports?

Germany also accepts partial DAC6 reports when legal professional privilege applies to an arrangement. However, the German Secrecy Laws differ from Ireland. In Germany, only details of the arrangement without details of the taxpayers are included in a partial report, and these can be uploaded via XML using the regular reporting channel.

VinciWorks is in close contact with tax authorities in all EU member states and the UK, and continue to implement all legislative amendments in their award-winning DAC6 reporting tool.

UK MDR unlikely before the end of the year 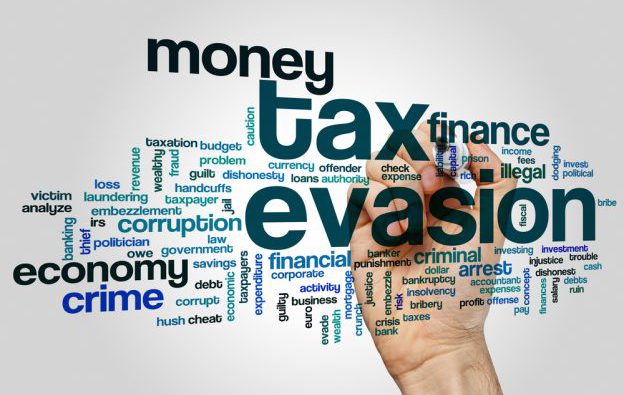